A deep freeze across much of the United States has created treacherous conditions on the nation’s highways. At least five people were killed and many more were injured in a massive 100 plus car pileup in Fort Worth, Texas. Over 100 vehicles plunged into each other on I-35, which was coated in a slick sheet of ice that made driving even more dangerous.

A FedEx truck and trailer slam into the pileup with staggering force in this shocking video. (CLICK HERE) 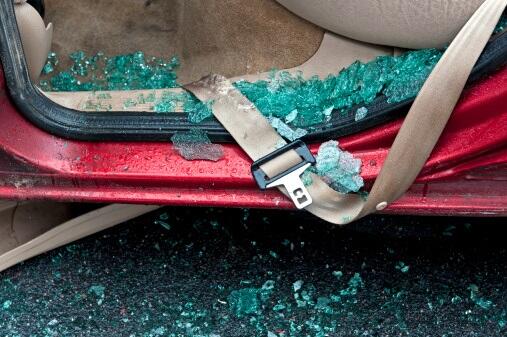