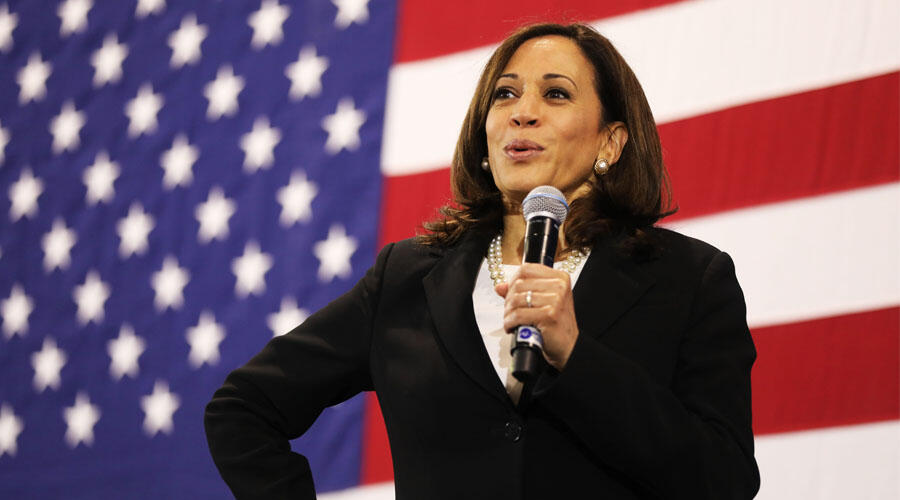 A man was arrested with a rifle in DC and it appears he was headed for the Vice President's Home.

He was found with a high-powered rifle and ammunition in his car. He is now facing a number of weapons charges.

He was originally stopped as a ‘suspicious person,’ officials say that the soon realized they were dealing with a man they’d been warned about by law enforcement in Texas.