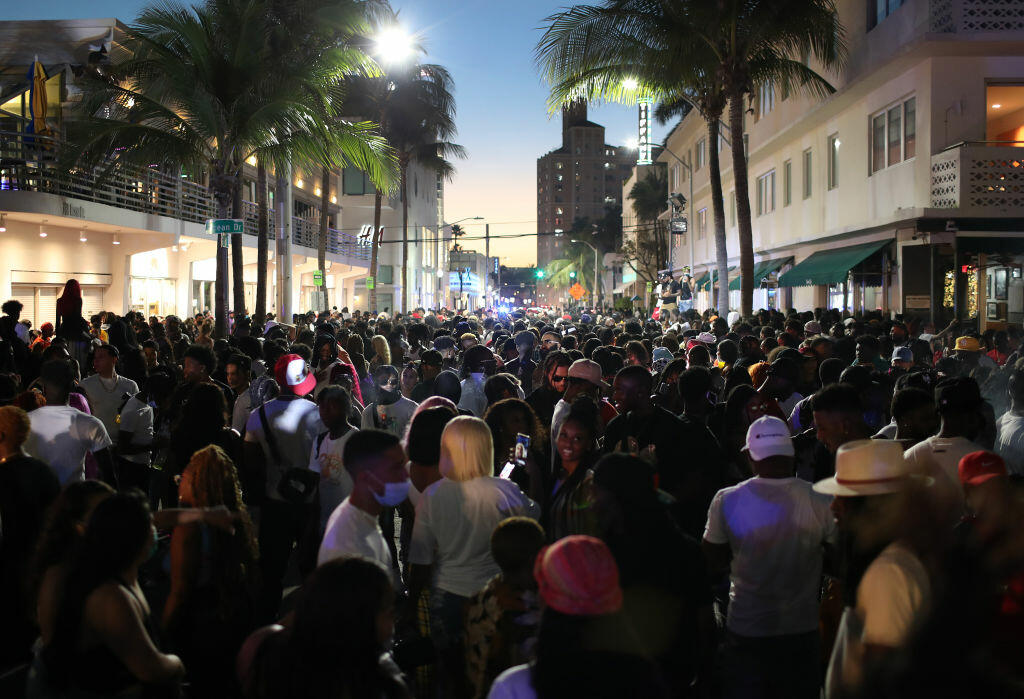 If your planning to go to Miami Beach to get your party on during Spring Break, you might want to make other plans!

Miami Beach Mayor, Dan Gelber says the flocks of partiers coming to his city has gotten chaotic and out of hand. As a result, he’s extending curfews to curb the large and unruly spring break crowds.

As part of the curfew, now until April 12th, an overnight curfew will be in effect. All persons must be off the streets by 8pm.

Officials say it’s gotten so bad that Miami Beach had to declare a state of emergency Saturday night because of the large crowds descending on the city.

Police had to use pepper balls against groups of partiers to get them to disperse. At least a dozen people were arrested late Saturday.