Unbelievable hits and songs for days, the much anticipated Verzuz Battle got underway last night and it was EVERYTHIG!!!! First it was a home run with the legendary Steve Harvey hosting it , but the battle itself was non-stop hits. I would venture to say, EWF came out of the box strong but the Isley Brothers brought their own fire power. The real winners for last night's battle was (ALL OF US WHO GOT TO WATCH) but here is what Billboard had to say about it. 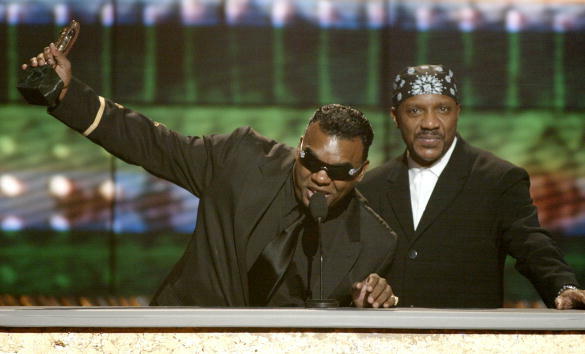